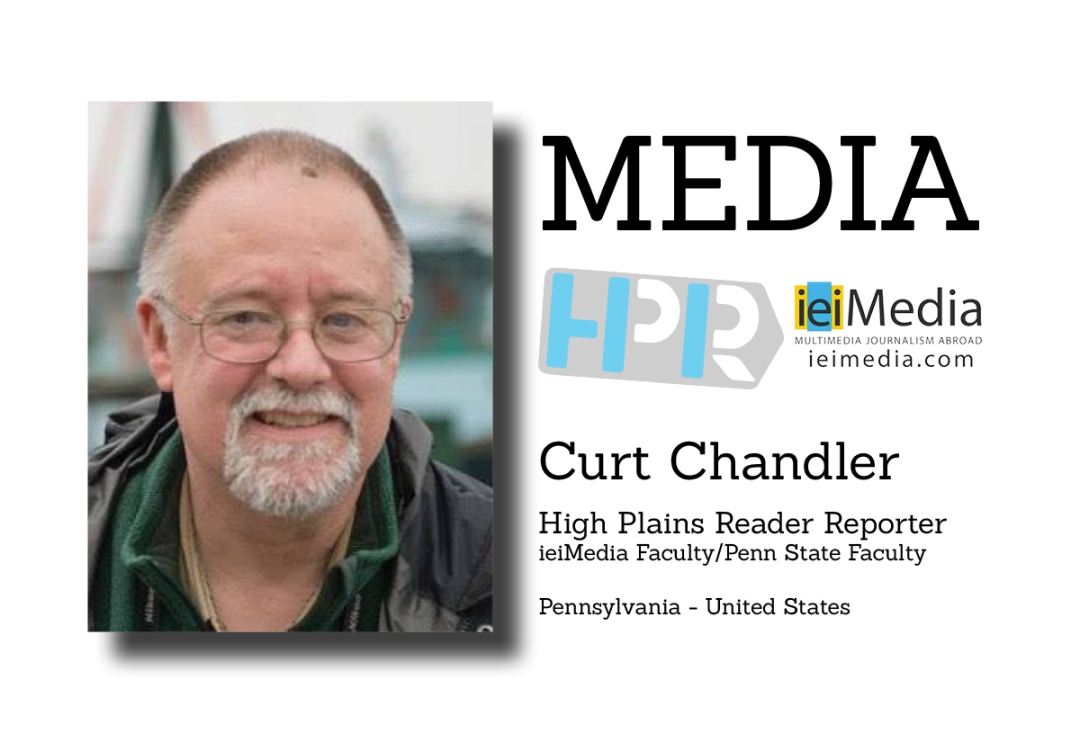 I grew up in Northern Minnesota. We had permafrost and engine block warmers. I thought everyone wore two pairs of pants and three shirts to school in February until I moved to California in the fifth grade.

Norwegians understand this kind of winter. So when the snow melts and the days warm up they are ready for one thing:

Cabin fever is over. This time of year the sun sets (sort of) at 11 p.m. It’s definitely up again at 4 a.m.  People are outside, rain or shine, at all hours of the day and night, looking for a good time.

Music is everywhere. Walking through Oslo yesterday I saw concert stages being set up at the opera house and at the waterfront. In the last ten days I’ve seen concerts for kids, concerts for metal heads, a rock cello performance in a 600-year-old fortress and a live band at a block party for hairdressers. I’ve listened to hip hop, pop rock and something the locals call Afro Norsk. I’m thinking of going to an open mic night for opera singers.

I’m part of the faculty sharing this experience with five college students from three countries. They are journalism students who are studying abroad in Norway, eager to report on the music and culture they find here. The program is run by ieiMedia and it’s called Oslo Rocks!  The students’ reporting is being published in print and online by the High Plains Reader.

Norway is an international force in the world of digital music. It’s a source of creative energy and a crossroads for performers from around the world. HPR readers will be able to explore this scene in print and online through the reporting of the Oslo Rocks! team.

The students are taking a deep dive into Norwegian culture, too. One of the great lessons of international reporting is that even when a people and place look a lot like we do in the U.S., there are often surprising and illuminating differences.  So in addition to music, the Oslo Rocks! team is exploring the lives of Norwegian performance artists living as squatters in a former theater building; an interactive museum exhibit designed to open discussion about people’s biases; and the experience of an American-born and educated artist who now lives near the Arctic Circle, where he creates painting based on indigenous art and helps to raise sled dogs.

We invite you to join us on our Norwegian journey beginning in this issue of the High Plains Reader.

Curt Chandler teaches multimedia reporting and entrepreneurial journalism at Penn State University. This is his second year working with the Oslo Rocks! program and his first chance to join the students and faculty in Norway.

View all posts by webcurtpsu