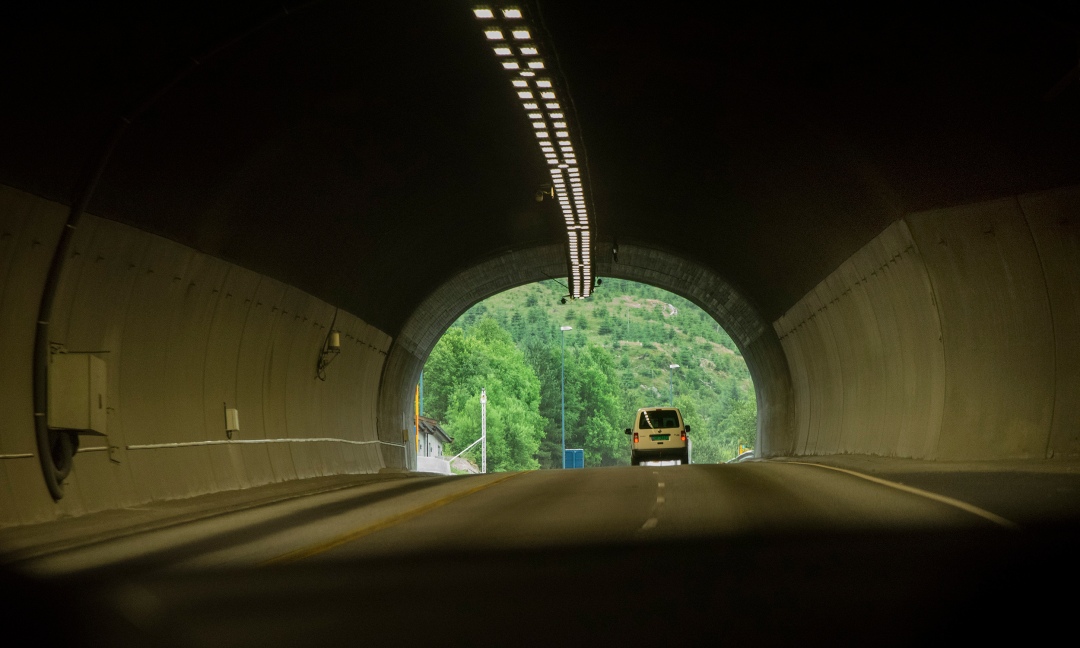 Oslo is banning cars from the central part of the city in 2019 as part of its effort to reduce pollution. Oslo is the Green Capital of Europe for 2019. Story produced by Jessie Shiflett of Abraham Baldwin Agricultural College.

I am currently a student at Abraham Baldwin Agricultural College and will graduate with a degree in Writing and Communications in December 2019. I have completed an internship in Norway working as a journalist, photographer, and videographer during the summer of 2018 and am working during the summer of 2019 as an associate producer on a documentary about naturalistic technology. I have also done some freelance video work ranging from filming and producing corporate testimonials to teach a youth film camp. View all posts by Jessie Shiflett